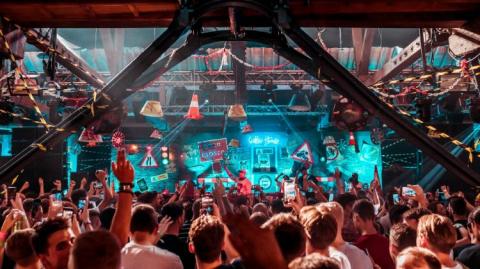 Keeping the focus on sound, space and production, LWE bring Sphere for it’s second installment in a series of five shows to Magazine London.

Staying consistent in the exploration of the unparalleled sonic variety that falls between house and techno, LWE enlist Maceo Plex, Marcel Dettmann, Anastasia Kristensen, Raxon and Matrixxman. Merging together the highest echelons of dance music with the latest advancements in sound and lighting production, LWE bring you a cast that both compliment and push each others boundaries in the ultimate diverging affair.

A man who needs little introduction, Maceo Plex has carved out a lane for himself amongst house and techno greats with a career spanning almost 3 decades. Determined not to stay predictable, the diverse producer holds a number of hit releases with various monikers under labels such as Crosstown Rebels, Beatfreak and Drumcode. Establishing his own imprint Ellum in 2011, Maceo Plex has gone on to become one of dance music’s most recognised names with his signature blend of funk infused electronics.

Long term resident of techno stronghold Berghain, Marcel Dettmann, has established himself as one of the most influential proponents of contemporary techno. His unique aesthetic of raw, emotional, rugged productions have been known to push boundaries and the revered producer holds a number of iconic releases on his own MDR imprint as well as Berghain’s in-house label Ostgut Ton. Forever in high demand, Marcel Dettmann’s name can be consistently found atop the biggest festivals and club nights in the world so it’s an extreme treat to have the maestro with us for our second showcase.

Techno futurist and fellow Berghain favourite, Matrixxman, will be steaming up the warehouse with his cold, dark and machine infused approach while Egyptian born, Drumcode favourite and Ellum labelmate, Raxon will be getting busy with a crafted blend of more stripped back, melodic and driven techno.

Joining them on the L'Acoustics Soundsystem is one of technos fastest rising stars. Anastasia Kristensen style is one and the same with her personality - infectious, playful and bold. Releasing 2 standout EPs in 2019 for the likes of Houndstooth and Arcole, she’s been causing havoc among dancefloors with her rave infused, barely-marshalled, sonic chaos. The Danish native is at the tip of everybody's lips and is definitely one to watch in 2020. 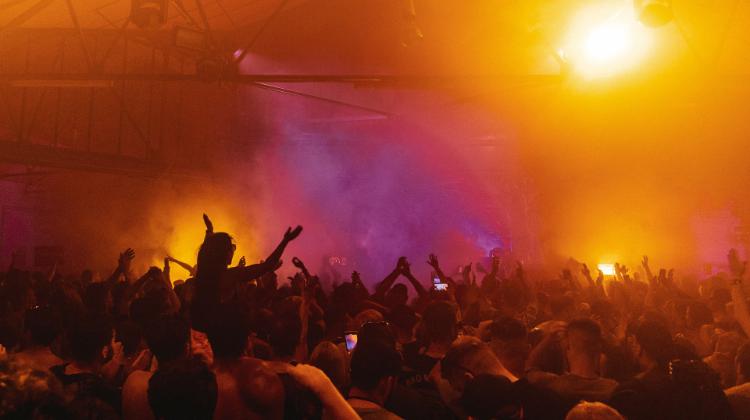 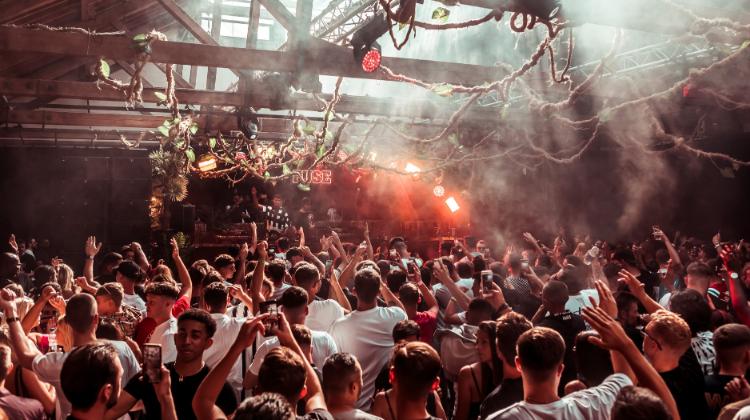