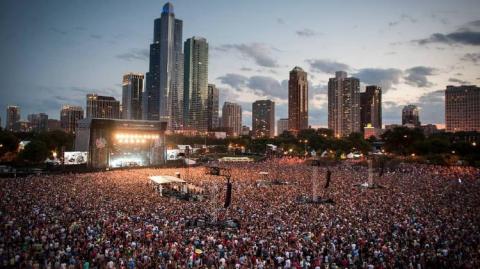 We’re adding a day to the festival and announcing 34 new acts to make the 2019 lineup nearly complete.

Lineup per day is now available at lollastockholm.com and in addition to the weekend passes already on sale we will be releasing a limited number of one day passes on Wednesday the 6th of February at 9.00 am CET.

International star Lykke Li is coming home to play Lollapalooza in her hometown. Britain’s deepest voice and soul star Jacob Banks, Australian singer Dean Lewis with the 2018 super hit ‘Be Alright’ will all join the party, together with Danish pop sensation MØ.


Lollapalooza fans will also be thrilled to see that Perry Farrell, the legendary Jane’s Addiction front man who founded the festival in 1991, will perform with his brand new project called Perry Farrell’s Kind Heaven Orchestra. 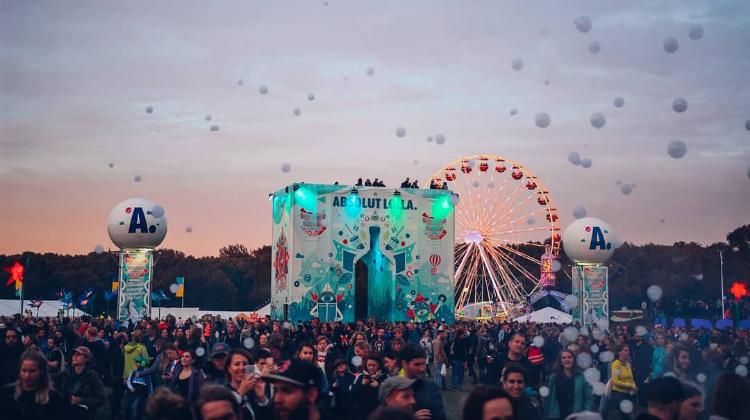