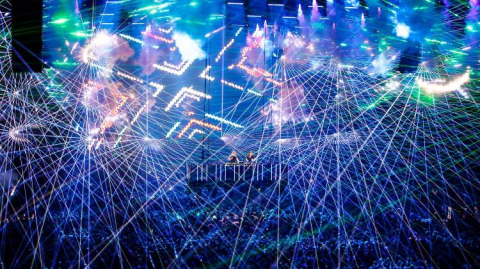 Over the past 6 years brothers Dimitri Vegas & Like Mike have carved themselves into the history of electronic music with show-after-show of jaw dropping stage presence and performance. Launched back in 2016, and formerly known as Bringing The Madness, the duo’s end of year Garden of Madness homecoming extravaganza has become something of a must-do event in the December clubbing calendar for hundreds of thousands of fans from around the world. For 2019 the brothers will be back with Tomorrowland Presents Garden of Madness, for the second edition at Steelyard Liverpool!