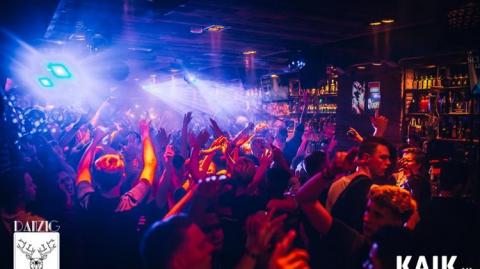 Ladies and gentlemen, Freddy Moreira is in the house!

Next to his high-energy style, this down to earth guy is known to be a real ladies man.


Freddy is one of the most-booked artists in the Netherlands and reached this status due to several extremely good mixtapes and his explosive live shows are the reason for his ever-growing fan base. His DJ sets are characterized as dynamic and eclectic because of the fast-paced mixing style. Ê

It seems there is not anyone in the eclectic scene who has not been blown away by his power and energy on stage. In fact, this wonder boy generates millions of online plays and is one of the most listened to Dutch DJs in the eclectic scene. Furthermore, his fan base is rapidly increasing on a daily basis on other platforms like Instagram, Spotify, YouTube, Facebook & Snapchat.

In order to keep growing as both a musician and a producer, Freddy is always exploring and mixing styles trying to create new explosive sounds in order to launch his next big track. His good looks, cheerful appearance and accruing power make him a true entertainer who has the energy to blow up every stage.Ê

As an artist of growing international stature, Freddy constantly tours through Europe, South America, the Middle East and the Caribbean. His tracks are supported by Major Lazer, Hardwell, Mad Decent and many other big names from the industry.